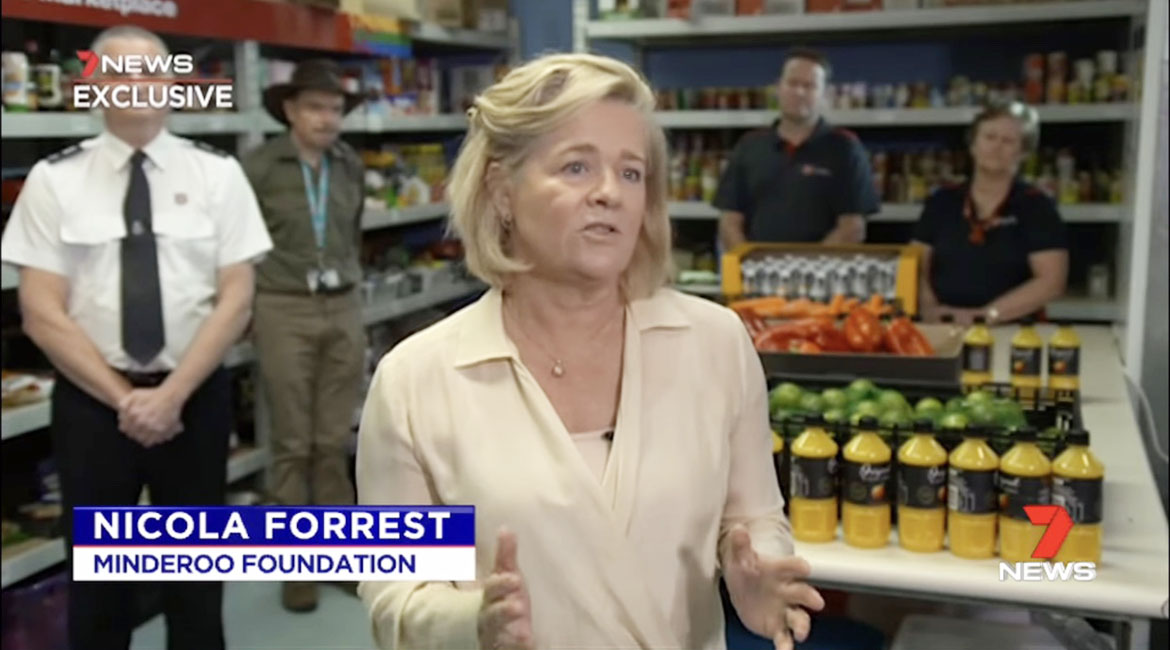 Getting your story or announcement on the news can be tricky. A quiet news day can turn on its head in a matter of minutes and your well thought out press release or pitch ends up in the “not so important” pile. Your story might be of great interest to audiences across the country, but the truth of the matter is “something bigger and better came along”. News crews have more than one story a day, many have multiple live crosses, LVO’s and packages to produce every night. Not to mention the travel time required between stories and the set-up/pack down times too. From our experience, if you’re able to shoot and package it all up for them; the hard work is done and they’re more likely to run the story.

We work with TV news camera operators and shoot on broadcast quality equipment. Plus, our founder is a former TV journalist and producer, which means she isn’t afraid to ask the hard questions or get the kind of grabs the news will want.

Silver Lining & Co was contracted by The Salvation Army to shoot a huge announcement, ahead of the 2020 Red Shield Appeal weekend in May. Due to the COVID crisis, the annual tradition of door knocking had to be switched to digital donations for safety concerns. We all know the empathy we feel when we open the door to the “ever so kind” tin shakers from The Salvos. But, now… all donations had to made online, yes; it’s fair to say it’s a hurdle.

The Minderoo Foundation decided it would generously match all donations dollar for dollar, up to $500,000. Nicola Forrest was in town and keen to announce the wonderful donation to the public, encouraging Australian’s to rally behind the Salvo’s and donate! Instead of calling all of the different news stations across Perth, The Salvo’s rang Silver Lining & Co.

We headed to The Salvation Army offices in Northbridge and set up like a traditional TV press conference and interviewed both Nicola Forrest and a representative from the Salvos. We captured overlay footage of volunteers and workers stacking shelves and cooking in the kitchen. The entire process took less than 90 minutes. The raw footage was compiled and sent to The Salvo’s head office in Sydney where it was distributed for broadcast across the country. The package aired nationally across all networks.

Why invest in video content creation with us? The worst-case scenario, a “no” from news and you receive a packaged edit for your website or social channels. The best case is your announcement is broadcasted on network news around the country, getting your business or charity the exposure, it deserves.